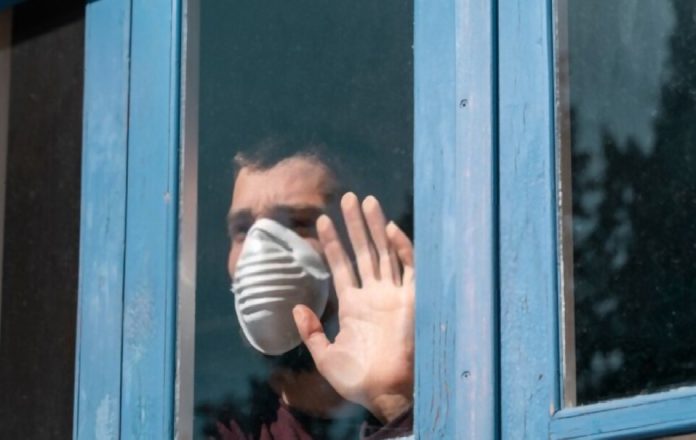 Scientists from the Moscow State Psychological and Pedagogical University (MSUPE) studied the impact of quarantine on the biopsychological age of the disabled.

It was established that the majority of those who went to work after confinement feel subjectively younger than a year ago, but the biological rhythm of aging increased. The results of the research were published in the journal Modern Foreign Psychology.

The concept of biopsychological age can be described with the use of two scales: biological age and psychological age.
According to experts, the first study was conducted in 2019; the second in 2020 (after about six months of quarantine). The factors that cause stress were established: the illness itself, post-traumatic stress and the factors of quarantine (social isolation, changes in diet, a reduction in physical activity and anxiety). The research included workers over 35 years of age, retirees who work and who do not work with chronic diseases.

To analyze psychological age, the scientists used the “method of independent determination of psychological age”: the participants in the trial determined their age using a 100-point scale; and the “relative psychological aging index” to compare the psychological and actual age of the trial participants. Negative figures show that an individual feels that his age is younger than the real one.
“The research highlighted that, after about six months of the quarantine, the majority of the respondents who work subjectively felt that they are younger than in reality and younger than a year ago, before the quarantine,” says the professor Head of the Department of Scientific Foundations of Extreme Psychology of the Faculty of Extreme Psychology of the MSUPE, Tatiana Beriózina.
According to her, women began to feel younger by an average of 3.3 years (adults) and 7.2 years (retired), and men, by 6.8 years (adults) and 4.7 years ( retired).

The indicator of relative biological aging (the comparison of biological age and proper biological age) made it possible to assess the extent to which an individual is older than he should be, according to established norms. To measure biological age, the researchers used the indicators of various body systems: blood pressure, stopping of breathing, after inspiration, maintenance of static balance in the left foot with eyes closed, weight, subjective assessment of The diseases.
“It is curious that the biological age of retirees with chronic diseases has not changed, while the biological age of people who work increased more than a year, as would happen in the normal aging process”, highlights Tatiana Beriózina.

According to the scientists, the impact of confinement on the somatic health indicators of individuals was diverse. The weight of women did not change during the quarantine. The assessment of their health status by men and women of all groups remained at the same level as well. Several health indicators even improved during the quarantine: pulse pressure indicators were normalized in adult women who work and retired women with chronic diseases; systolic blood pressure normalized in men.
“Quarantine had a strong negative impact on people’s physical development. They reduced their physical activity or stopped exercising and, in general, began to move less, so the characteristics of the body’s physical preparation worsened drastically. In all of them the groups decreased the time of maintaining static equilibrium, the ability of an individual to stand on one foot with their eyes closed, “says Beriózina.

Study shows that we believe more in machines than in ourselves